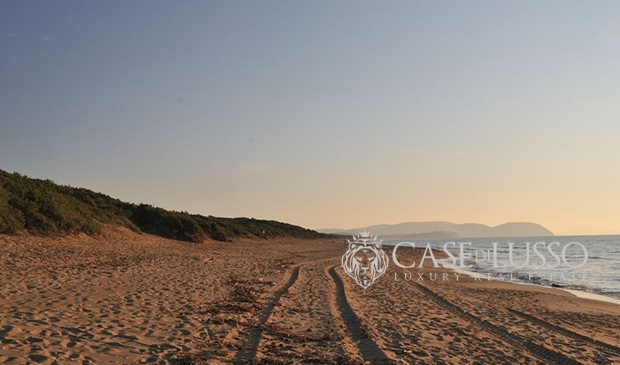 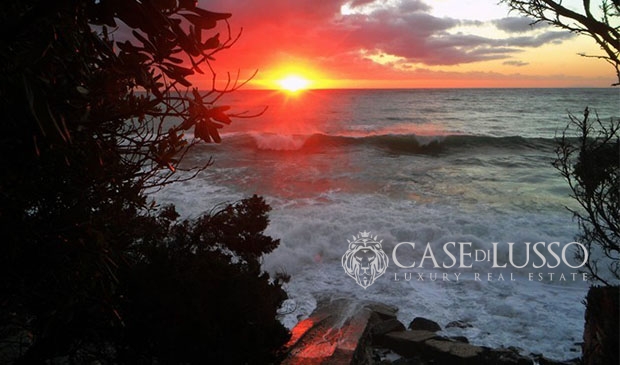 Early 20th century villa on the coast line is surrounded by a large garden with ancient trees that creates shade and coolness even during the hottest hours of the day. From the back garden you have direct access to the sea and to a private terrace with a deck cabin furnished with beach chairs where […] 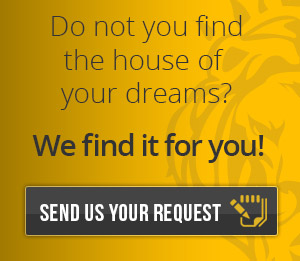 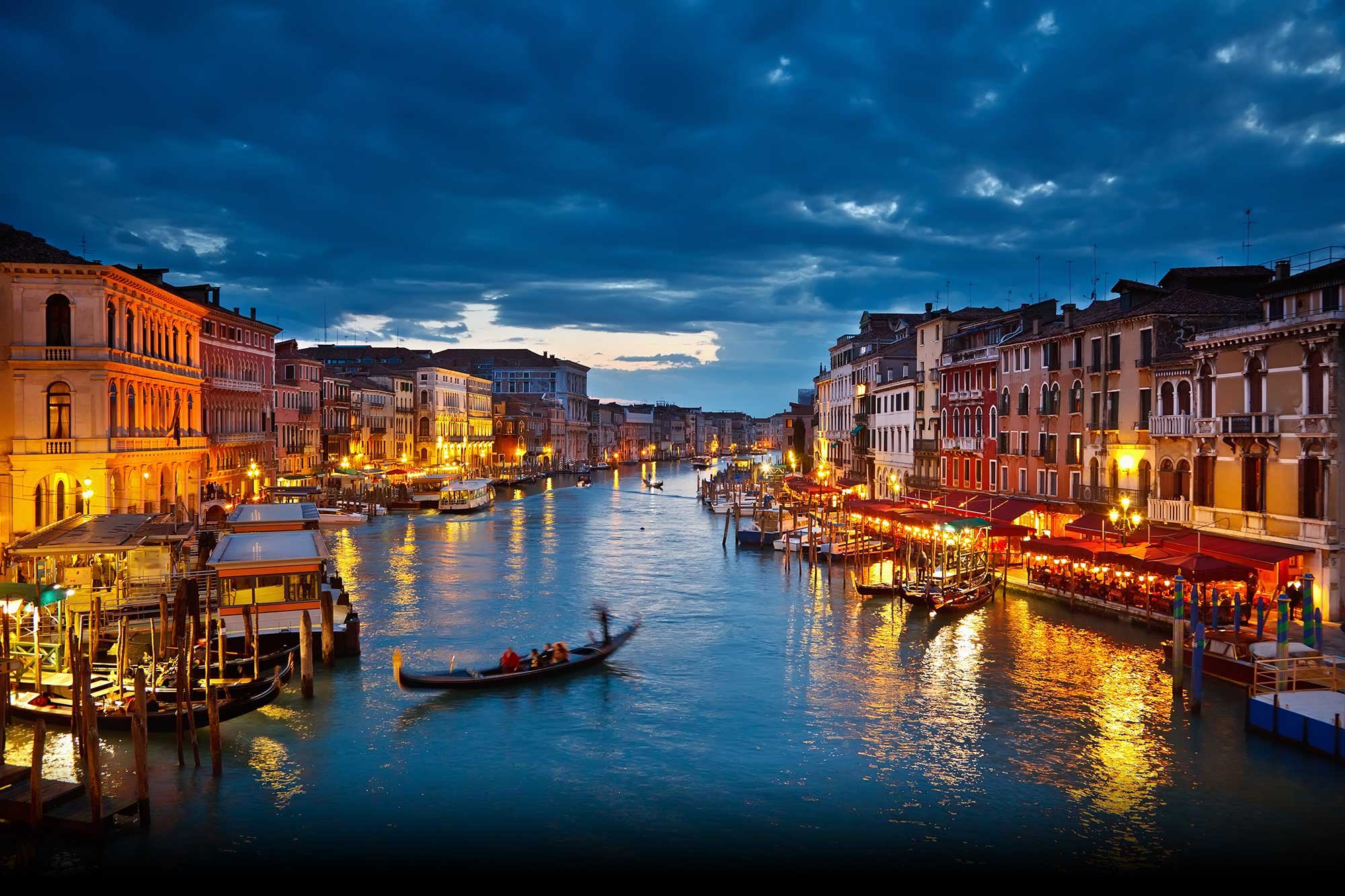 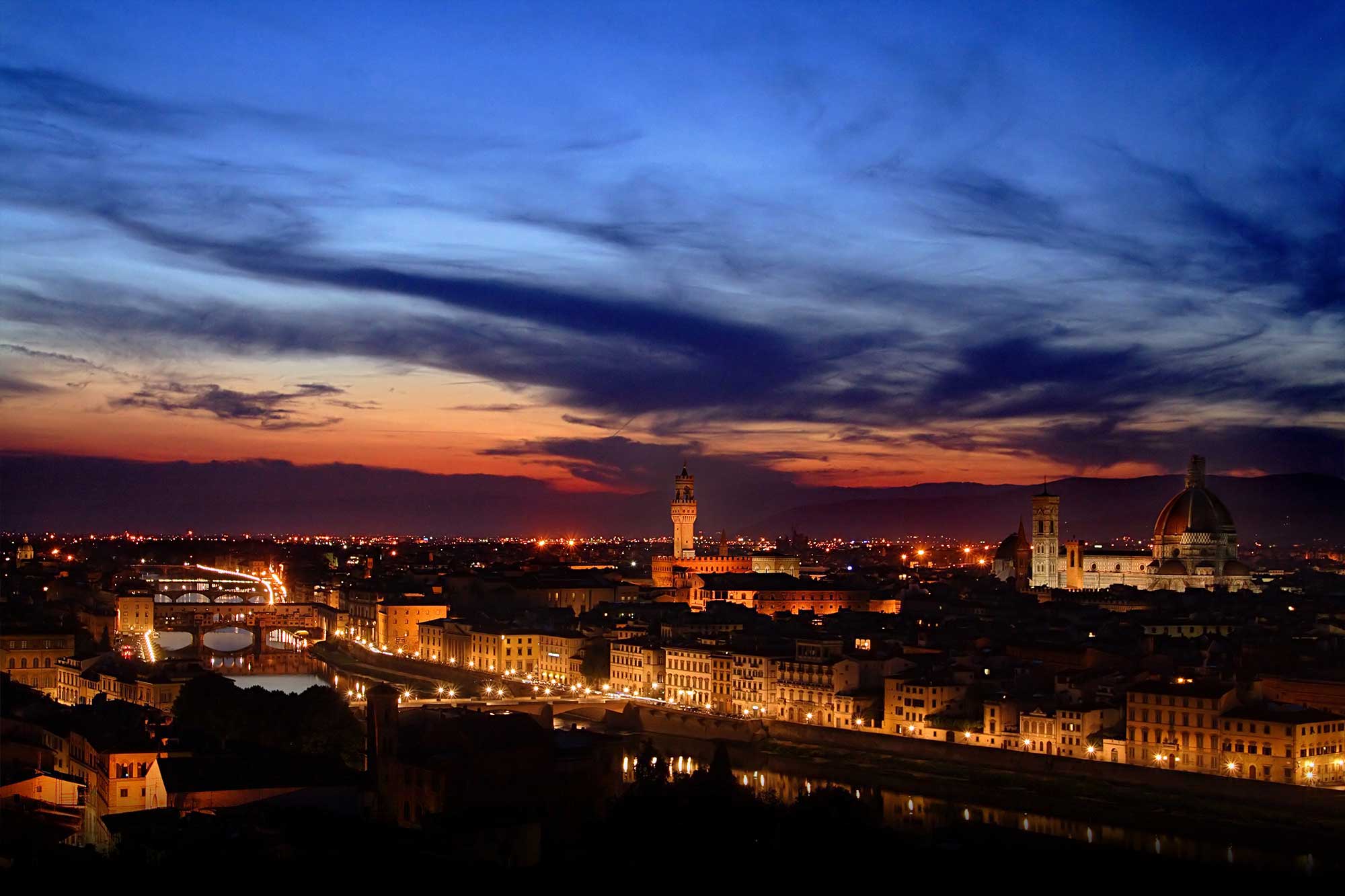 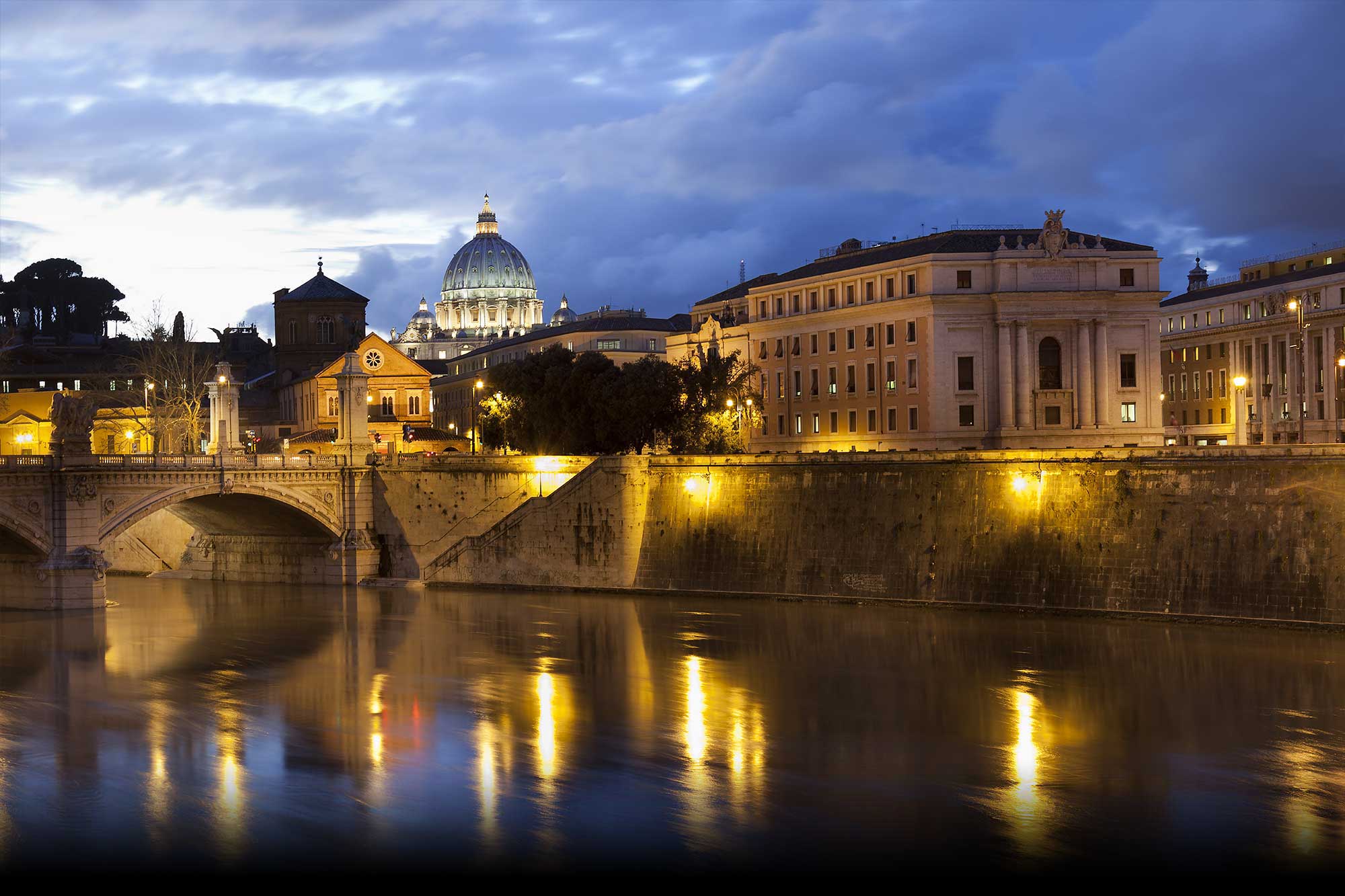 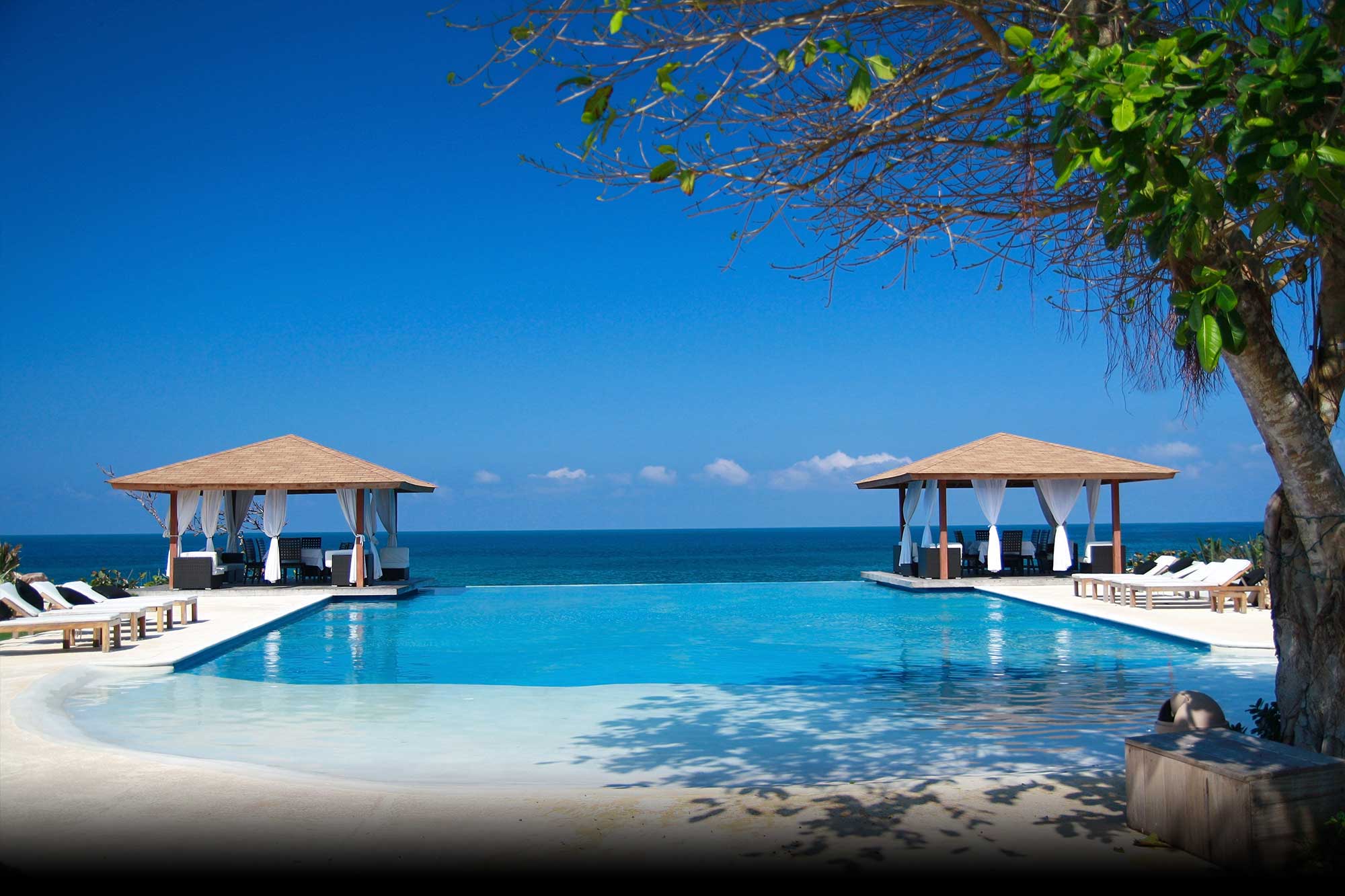 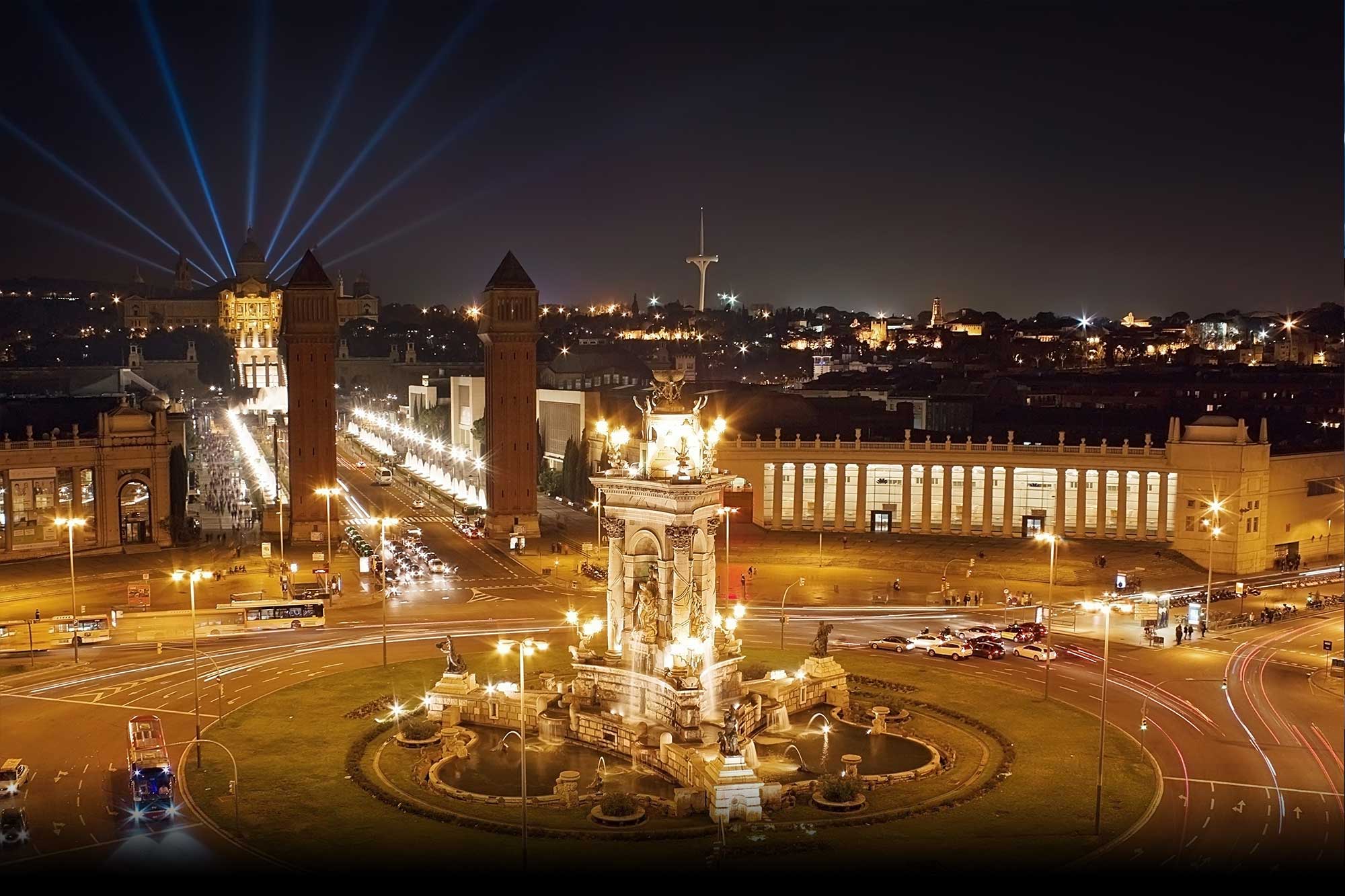 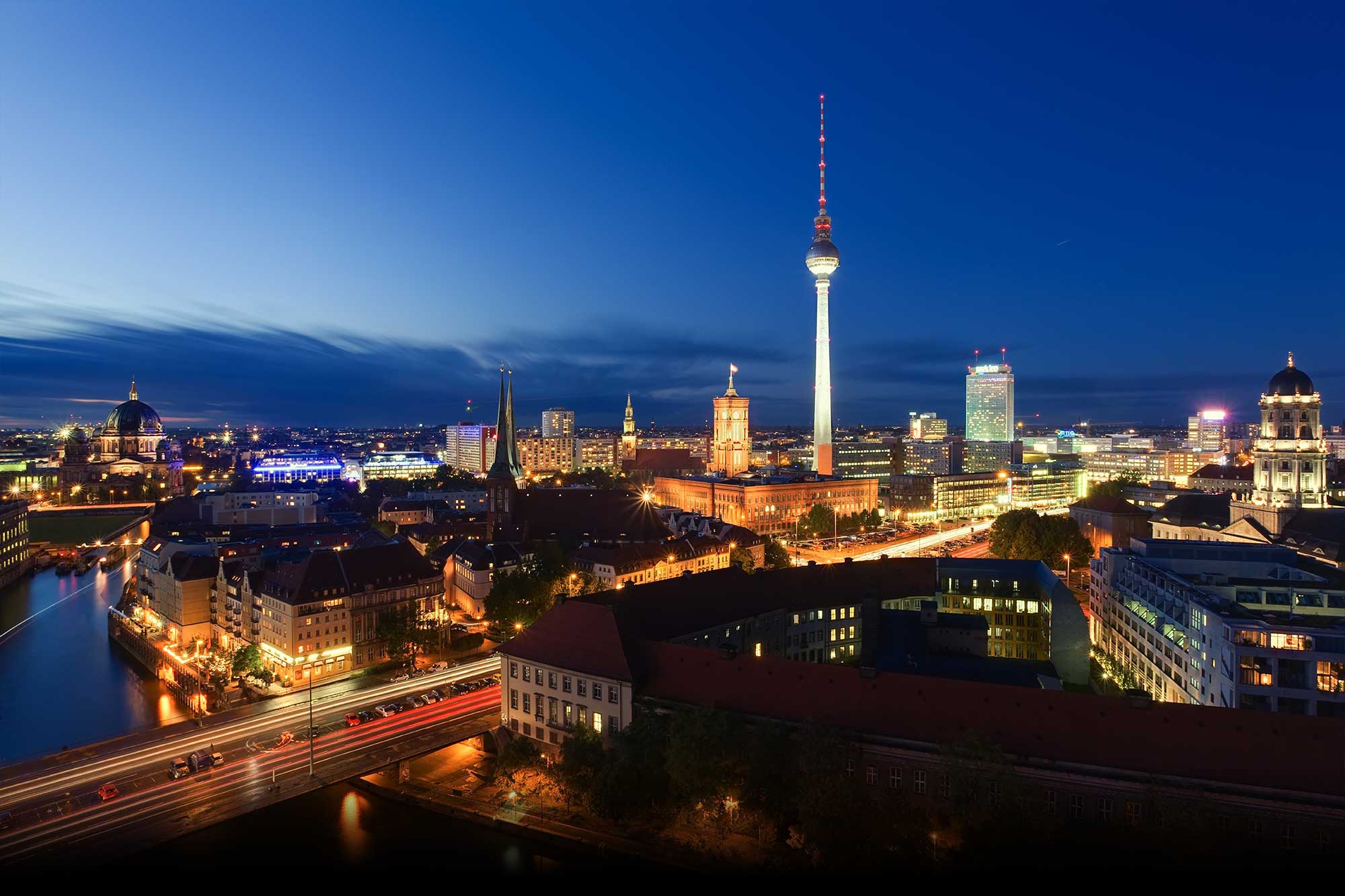 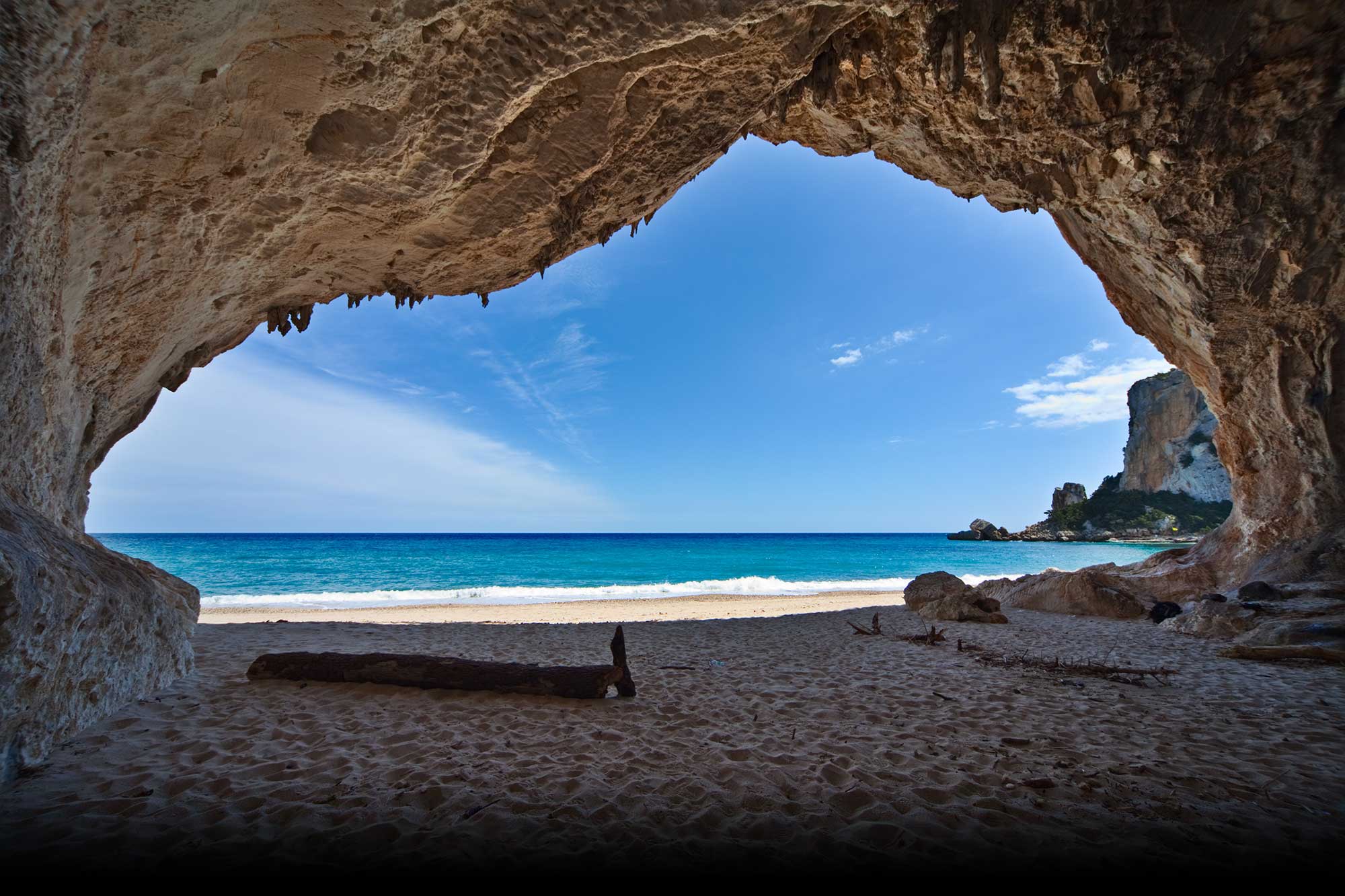